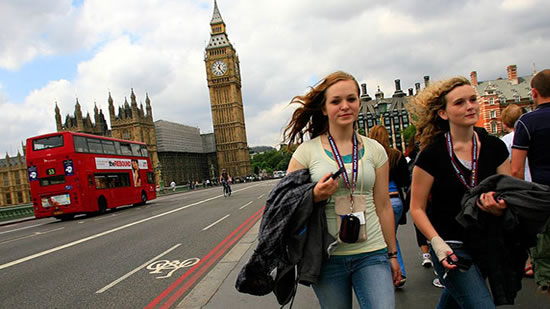 Home to iconic landmarks such as Big Ben, Tower Bridge, St Pauls Cathedral and Buckingham Palace, London is one of the most visited, best loved cities and greatest cities in the world. It is a city rich in history, which everyone wants to see at least once in a lifetime, though one visit barely skims the surface of its 2,000 year old story.

One hundred years ago, London was the greatest city in the world, capital of the world’s first industrialised nation and hub of the British Empire, the largest the world has ever seen.

Although Britain is no longer the predominant world power, London retains its prominent position as a retail, commercial, financial and political powerhouse and a world stage for educational, cultural and leisure sectors.

Seven and a half million people live in Greater London, capital of England, which itself has a population of 55 million. The country is governed and administered from London and it is here that Parliament meets to make laws and is where the constitutional monarch Queen Elizabeth II lives. 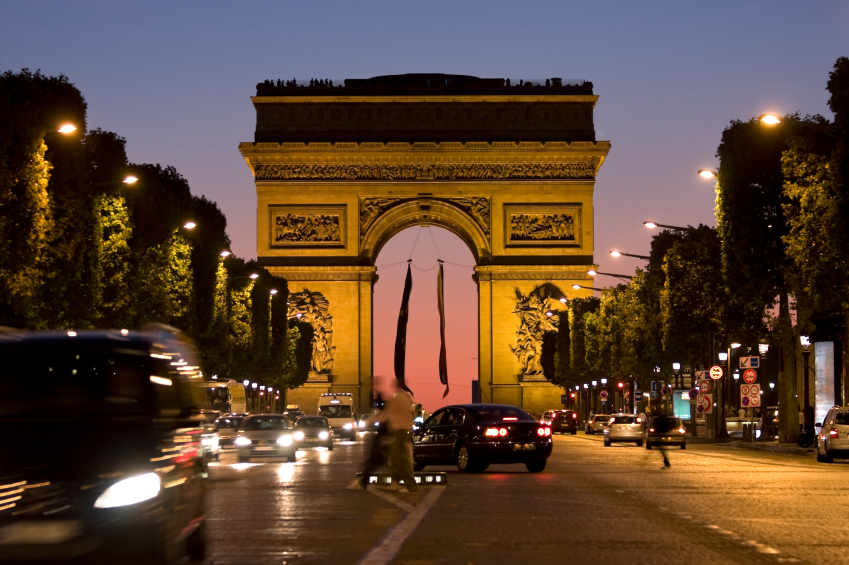 “La Ville-Lumière” or The City of Light, one of the world’s foremost centres of business and culture, situated on the River Seine. A beautiful, cosmopolitan city whose influence on politics, education, entertainment, fashion, and the arts is felt worldwide.

Innumerable monuments built to reflect the glory of France and its rulers, stand testament to the city’s rich history and have led Paris to be one of the world’s most popular tourist destination.

Famous sites and landmarks include the Musee du Louvre, the Eiffel Tower, Notre Dame, Sacré-Coeur Basilica and Arc de Triomphe, to name but a few.

Many of the almost twelve million Parisians are recent immigrants from around the globe, and make the city one of the most diverse cultural environments in the world.

ALL FULLY CUSTOMISABLE, JUST TELL US YOUR REQUIREMENTS

Our programmes are 100% fully inclusive of all meals and accommodation for the very best value.